Childhood adversities can play a causal role in the development of psychosis and psycho-social interventions can be helpful.

The notion that bad things happen that can drive us “crazy” has been with us for centuries. The first meta-analysis of research on the topic did not appear, however, until 2012.1 It involved the 41 most robust studies at the time, including 18 comparisons of patients with psychosis and control participants without psychiatric disorders, 10 prospective studies, and 8 general population surveys. The researchers found that psychosis was 2.8 times more likely to develop in people who had suffered one or more childhood adversities. The odds ratios for 6 specific adversities were: sexual abuse, 2.4; physical abuse, 2.9; emotional abuse, 3.4; neglect, 2.9; bullying, 2.4; parental death, 1.7. Dose response was seen in 9 of the 10 studies that tested for it. For example, a survey of 8580 people found that those subjected to one form of adversity were 1.7 times more likely to have a diagnosis of a psychotic disorder, compared with 18 times more likely for 3 adversities, and 193 times for 5.2 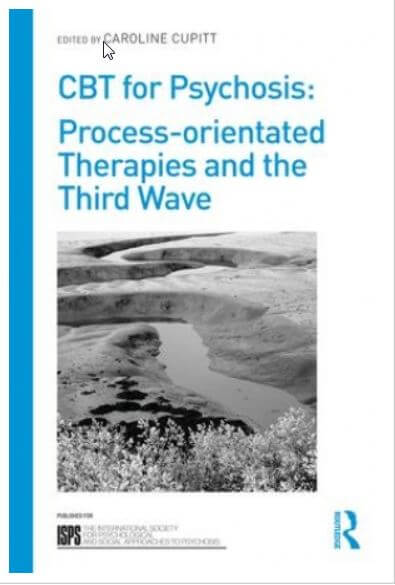 New! CBT for Psychosis Process-orientated Therapies and the Third Wave 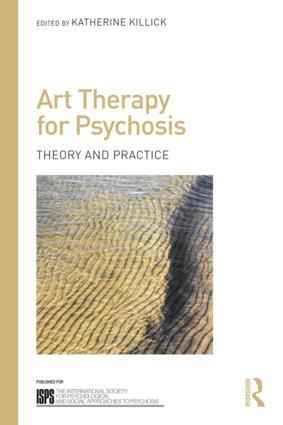